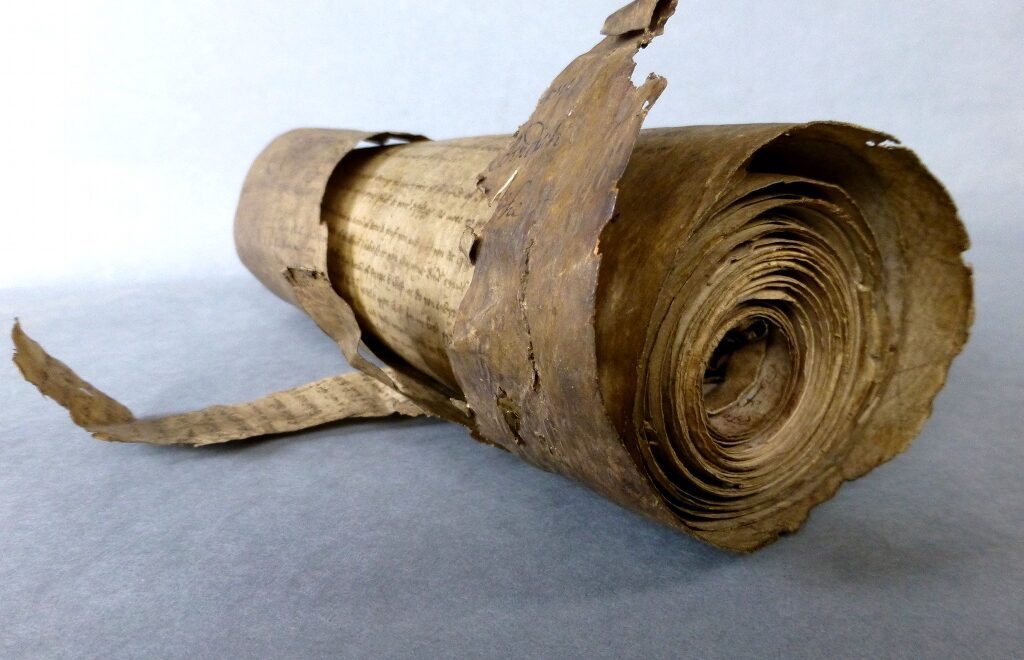 To President Donald Trump, AG Jeffrey Rosen, Rep. Brian Fitzpatrick PA, Sen. Robert Casey
PA, Sen. Pat Toomey PA:
We at Southampton Monthly Meeting, Religious Society of Friends (Quakers) revere the
sanctity of life. We are very alarmed at the resumption of executions when the evidence
indicates that compassion leads to more just outcomes. Nearly half (22) of the states have
abolished the death penalty.
On moral and religious grounds we oppose state killing of people for any reason what-
soever. In addition, there are several circumstances where execution is especially unjust:
• Many on death row committed crimes as teens and have spent years behind
bars. It has become clear in recent years that immature brains do not think like
adults and should not tried as adults.
• People who are ill or disabled mentally may likewise not understand what they
have done and should be hospitalized, not executed.
• Several studies have shown that our system of justice punishes people of color
more harshly than white people.
• Many people have not had the resources for good legal representation and
defense, thus have not received a fair trial.
• Prosecutors have obtained convictions by illegally hiding exculpatory evidence
from defense lawyers.
• Execution eliminates any possibility of rehabilitation, or reversal based on new
evidence.
As members and attenders of Southampton Monthly Meeting, we implore you to stop all
executions immediately.
Respectfully,
Carolyn Peters Michener
Clerk, Southampton Monthly Meeting
CC: President Elect Joe Biden, Philadelphia Yearly Meeting, Bucks Quarterly Meeting,
Friends Committee on National Legislation